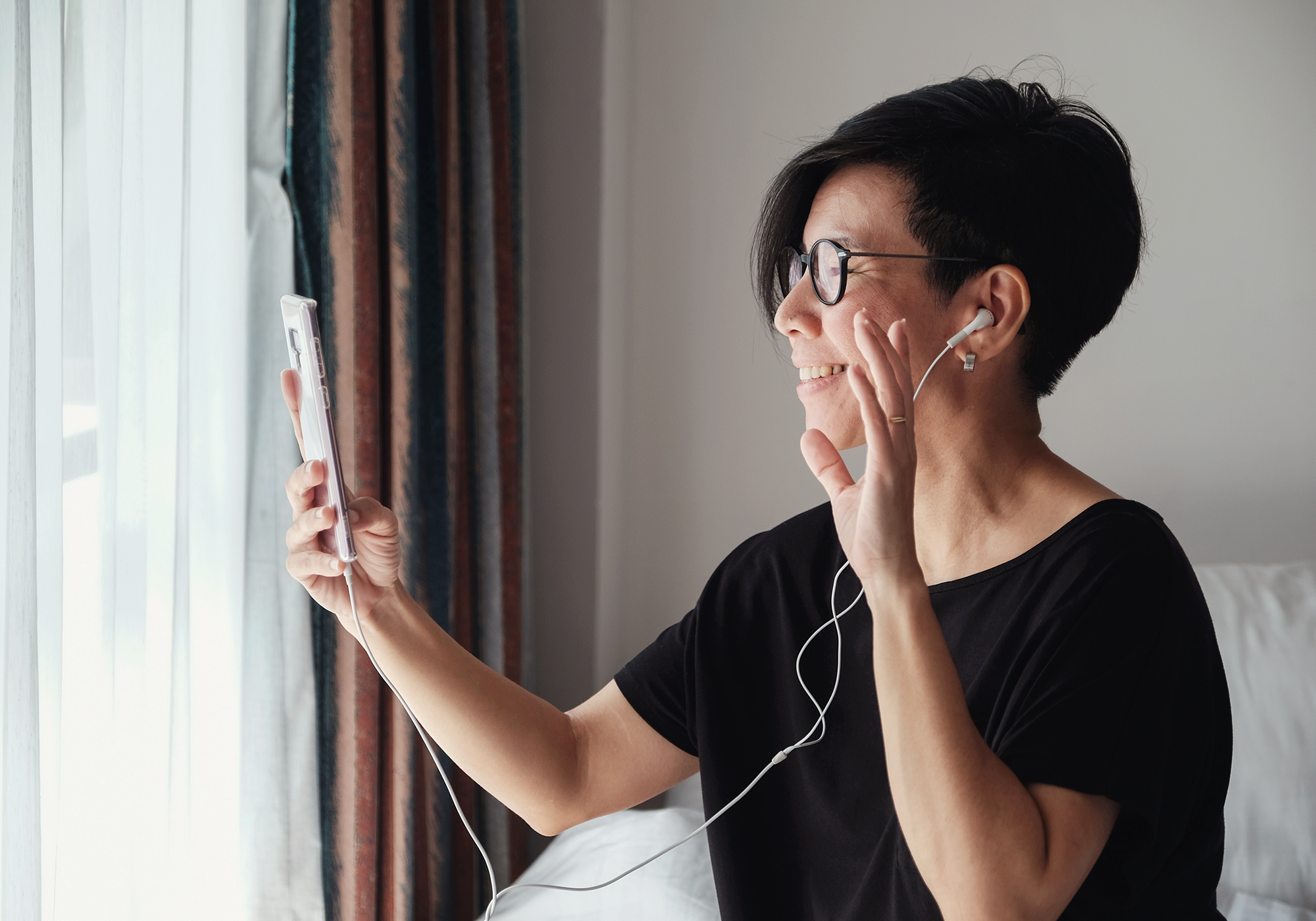 Technology Opens Doors to the New Age of Work

A few decades ago, it was nearly impossible to work the way we do now. Today, in an era of technological transformation, information is easier to access but not always easy to process. We've made it easy to use technology implementation to absorb information further, removing the barriers to accessing a Work From Anywhere World™.

Imagine what would have happened had the pandemic hit 20 years prior — like some hangover after partying like it was 1999? Work From Anywhere™, as we experience it today, would've been pretty much impossible.

Think about that. All you could do on a cell phone at the time was to press physical buttons to make a call—no touch screens. No music. No camera. Texting (if you paid those high SMS rates) was done through alphabets clicking multiple times on your number keypads, making the pioneering "Crackberries" so easily addictive.

The handheld computer functionality of Smartphones was still seven years away — ten years away from mass adoption. In 2000, most Americans still didn't even have a cell phone. Nearly half of Americans didn't even use the internet, and those who did almost exclusively used dial-up; consumer broadband was still in its infancy.

Video conferencing on a PC or Mac, document sharing, real-time collaboration, even instant messaging — none of these technologies were available, at least, not in the easy-to-use format we know today. Working from anywhere simply wasn't possible for the vast majority of Americans. It was reserved for a handful of creatives, such as copywriters and early content creators who could collaborate via emails with or without smaller attachments.

Fast forward a decade or two, and WFA is a reality because of technological advancement. And like most ages and eras of societal transformation, technology — innovation, improvements, and widespread adoption — transitions us, societies of humans. It moves us forward (a topic Mark Abbott will be digging into in a series of articles in the weeks ahead).

Information is a defining characteristic of our current age — it is both plentiful and easy to access. Seriously, any question you have about anything, anytime, anywhere is in the palm of your hand. Curious about why whiskey is from Tennessee and bourbon is from Kentucky? Hits by NSYNC or Boyz II Men? The colors celadon and cerulean? Check your phone. Incredible.

But there was a downside (shocker, right?). We have produced so much information that, in many ways, it has overloaded our ability to absorb it all. For example, in 2020 alone, the world's computers and digital devices created or replicated 64.2 zettabytes of information.

That's pretty abstract, so allow an illustration to help demonstrate just how gargantuan that figure is. A typical paperback novel contains about 1 MB of information. Imagine an enormous warehouse (think the end of that "Indiana Jones" movie) that houses 10 million paperback novels. (We might put those paperbacks into a library, but we'd run out of shelf space!) That's a lot, right?

It's not even close to 64.2 zettabytes of information. You'd need 6.42 BILLION of those giant paperback book warehouses before accumulating that much data.

As a result, we're transitioning to another age, supported by technology that releases us from established constraints. With access to information, locations, and connections nearly anywhere across the globe, in an era where information is curated, people can evaluate its veracity and analyze it to provide useful insights.

Get the latest thoughts on companies, culture, and work—straight to your inbox.

Get the most out of your team with

More Posts on How to Work From Anywhere